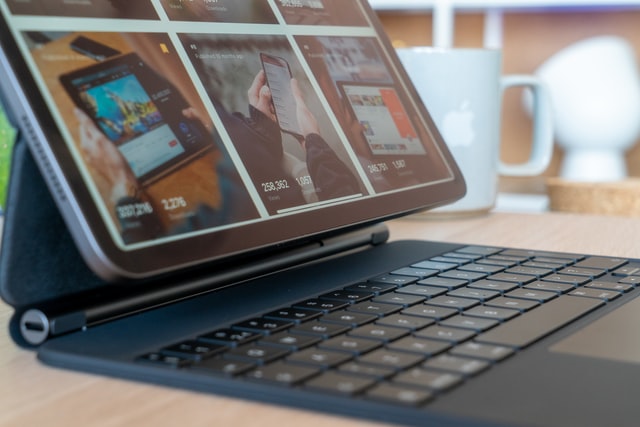 How Can My App Use Action Buttons?

Action buttons can do several things for your push campaigns. First and foremost, because you can include up to four buttons in a message, you increase convenience for users by allowing them to quickly perform actions without having to even open your app. At the same time, because you’ve removed a barrier, people are also more likely to perform those actions, which can be a great way to drive specific user behaviors. Let’s take a look at a ways you might want to use action buttons.

These are just a few examples. Action buttons are incredibly flexible and the use cases we’ve outlined here are only intended to get your gears turning. We encourage you to think about how you can use action buttons to increase convenience for your users and share your ideas in the comments below.

Should Every Push Notification Have Action Buttons?

That’s up to you. In general, we feel that buttons should be saved for times when there are at unique actions you want to support that normally can’t be performed through a push notification. We don’t see much utility in buttons like “Read More” and “No Thanks” because push notifications already support these actions: you can let a user read more by including a deep link and a user can say “No Thanks” by simply dismissing or ignoring the notification.

Having said that, it’s possible that including something like a “Read More” button might act as a CTA and drive higher open rates for your notification. We encourage you to run some A/B tests and see what impact action buttons have on your message performance.

What happens if you ask a user to write a review about a recent purchase and they’re happy to, but you sent the message while they’re in a business meeting? In the past, the user would have had to remember to open the app later. With action buttons, you can give them the option to have you send a reminder.

How Do I Create a New Set of Action Buttons?

It’s important to call out that Apple has a rather complex and convoluted process for adding/editing action buttons. In iOS, action buttons are tied to something called Categories. You configure categories and action buttons inside your app’s code. When you want to include a specific set of action buttons in a push notification, you specify what category the push belongs to and iOS will then add the action buttons that are associated with that category. For example, I might configure my retail app to have a category called “Product_Review” that has buttons to review a product or provide a reminder the next day. When I want to include those buttons in a push notification, I set the category for the push to “Product_Review” and the buttons will automatically appear.

Most apps should have a preference center where users can do things like specify favorite topics, place limits on how often you message them, update contact information, etc. However, often users will overlook these preference centers, which can make a big difference in the app experience. One way to fix this is to allow users to set preferences using action buttons.

All of this means that if you want to add or edit a button, you have to change your app’s code and release a new version of your app to the App Store before you can start using the new button in push notifications. Because of this, it’s important that you take the time to think through all the ways in which you might want to use buttons and have your developers write the necessary code so that the buttons are ready to use when needed.

How Do I Add Buttons to a Push Notification Using Localytics?

Action buttons are supported starting with SDK 4.4. Once you’ve setup your categories, sending a push with action buttons is easy. Toward the bottom of the Creatives screen in the message builder, you’ll see a toggle switch for Categories. Turn it on and type in the category that you want to use. Your action buttons will be automatically added to your notification when it gets sent to users. Be sure to test the message to make sure all the buttons are functioning properly before you hit activate!

If you’re having a tough time determining what topics users want to receive push notifications about and which ones they don’t, action buttons can be a great solution, allowing them to dial up or down notifications on particular topics. Over time, you can get a highly refined picture of the user’s preference and only send them highly relevant messages.

These are just a few examples. Action buttons are incredibly flexible and the use cases we’ve outlined here are only intended to get your gears turning. We encourage you to think about how you can use action buttons to increase convenience for your users and share your ideas in the comments below.