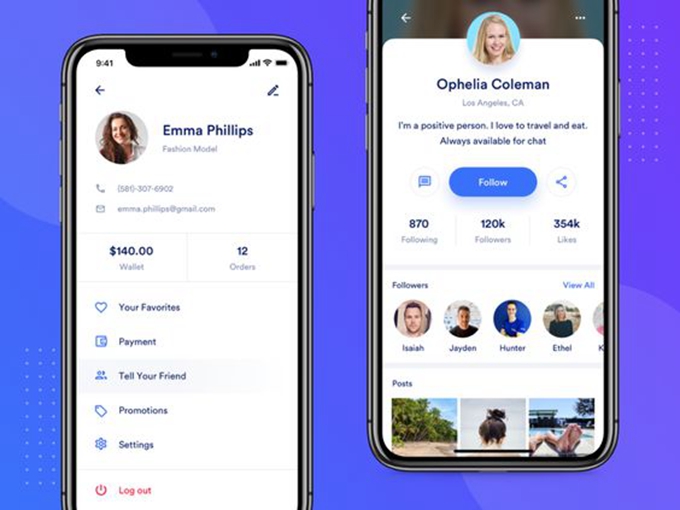 Initially, Apple was meant to make some pretty big changes to the App Store beginning. However, Apple appealed, aiming to avoid those changes on that particular date. And it looks like it worked.

On Wednesday, December 8, an appeals court ruled in favor of Apple (via The Verge), and the company has been granted a stay on the ruling originally handed down by the judge overseeing the Apple vs Epic Games trial. That judge determined that Apple needed to allow developers to input alternative payment methods, other than Apple’s first-party system, for customers to use.

And that change needed to be implemented by December 9, 2021.

Apple initially requested a stay with that same judge. However, she denied that request. That led Apple to move the request for a stay to an appeals court. That court has awarded Apple with the stay, which means Apple does not have to implement the App Store changes right now.

According to the appeals court, there are still some questions regarding the original ruling that need to be answered. So, until then, Apple can keep doing things the way it has been. Per the ruling:

Apple has demonstrated, at minimum, that its appeal raises serious questions on the merits of the district court’s determination that Epic Games, Inc. failed to show Apple’s conduct violated any antitrust laws but did show that the same conduct violated California’s Unfair Competition Law.

Therefore, we grant Apple’s motion to stay part (i) of paragraph (1) of the permanent injunction. The stay will remain in effect until the mandate issues in this appeal.

Apple earned a big win today, especially as it tries to maintain the status quo regarding apps and their associated fees. We’ll need to wait a bit longer to see how this all plays out.