Design your game to drive retention 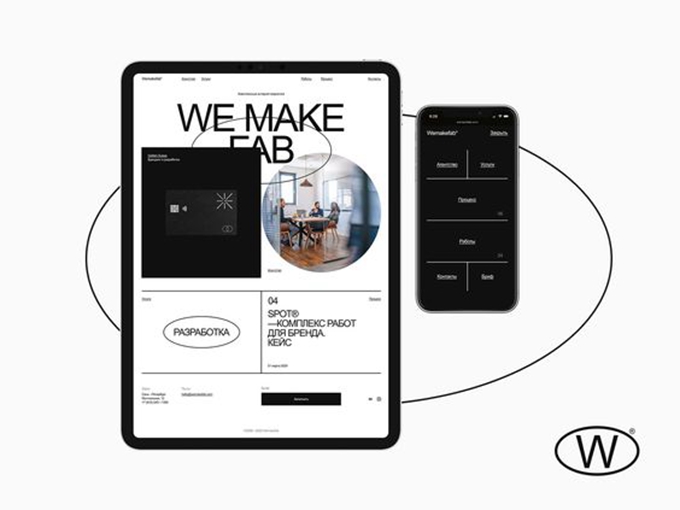 Seminal research reminds us that it can cost five to 25 times more to attract a new customer than retain an existing one. The cost savings for retention are considerable. But Viker, a London-based games studio, takes it a step further, digging into what’s at stake if companies fail to motivate valuable players they acquire. “In a best-case scenario, 40 to 50% of the people that you acquire today are gone tomorrow,” Dan Beasley, Co-founder and Director of Viker, told me on Retention Masterclass. The solution, he says, is to “focus on the people that stick around because they’re the ones that are going to ultimately drive our profits.” The task of keeping players active and interested demands what he calls a “retention-first approach.”

And he should know. Before taking the helm at Viker, Beasley built deep expertise in retention marketing, developing commercial apps for global brands to entice audiences and inspire lasting advocacy. At Viker, he has honed this strategy, perfecting a mix of incentives seasoned with “surprises” and perks that encourage players to get deep into the game. Driving loyalty is a matter of mechanics. “It’s about offering players incentives in a way that makes them feel that they have progressed in the game,” he explains. This feeling of satisfaction triggers a virtuous cycle where players feel they are investing time, not wasting it, and getting closer to a goal. Today, Viker counts more than 20 million downloads and a “highly engaged monthly active user base who typically engage for 20+ minutes in two or more sessions per day with the Viker portfolio of games during Covid.”

His advice: Make your game a habit. This means architecting a first-time player experience that is easy to understand and hard to resist. “Design onboarding flows and gameplay to give users a compelling reason to come back and play every day,” he explains. “This prompts players to make a mental ‘appointment’ to play the game often and that forms long-lasting behaviors, and ultimately loyalty, directly from Day 1.”

It’s a blueprint that Viker will put to the test in December when it releases the first global game show built on blockbuster IP belonging to the massively popular and lucrative Who Wants To Be A Millionaire franchise. Gameplay, Beasley says, will allow players the opportunity to compete for free against thousands of others globally to win cash prizes. To keep it fresh—and keep players coming back—the game will “open up new prize tournaments to players as a direct reward for their continued loyalty within the game,” he explains. Early data shows that this smart idea can “increase retention by 10%.”