How to use AI by Mobile Apps 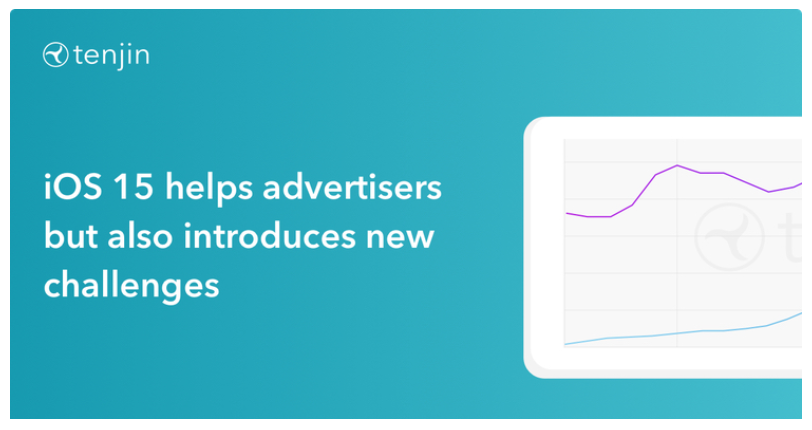 So, how is Artificial Intelligence being used by mobile app developers? Let’s take a look:

Where Is AI Going for Software?

At a basic level, Artificial Intelligence is about pattern recognition. For example, determining that a particular pattern of lines is indicative of a picture of a dog, whereas another looks like a cat. AI algorithms can recognize patterns in data, words, phrases, and images. It can even pick out habits of the human user from the data it collects.

If your smartphone has ever popped up when you start your car and connect to Bluetooth with a message about how long it will take you to get to a place you go often, and what the traffic conditions are like, this is pattern recognition in action. It has collected data to suggest that you are probably going to that particular place at this time (between work and home is a common one).

AI develops its pattern recognition skills through Machine Learning models — repetition over time. The suggestion that it will take you 15 minutes to get to a certain address at 8 o’clock in the morning is because it has been noticed over time that typically, that’s where you are going at that time.

Being able to formulate a hypothesis is one of the major developing skills for AI. The car example is relatively basic because it doesn’t need a lot of input data for analysis. However, this is something that is further being developed, with help from increased processing power such as GPUs that have become cheaper and require less power consumption.

Any field that is rich in unstructured data is ripe for leveraging AI in mobile app development. Here are a few AI applications we’ve found in mobile development:

Journalists have begun to use AI when it comes to the sorts of stories that can be generated based on data.

The Associated Press announced it would use automated writing to cover minor league baseball. They have been using the technology since 2014 when they began using it to cover stories on automated earnings reports.

With AI technology everyday tasks like crafting informational pieces that require vast reservoirs of data can be done automatically. At the same time, it is important to note that the AP still employs human editors performing tasks that require human intelligence to check automated pieces before publishing them.

Google’s “G Suite” and Microsoft Office 365 are good examples of productivity apps that are employing AI to streamline and create efficiencies.

For example, users of this technology can access auto-generated responses for email replies which only require a short response. This is a huge help to people on the go who use their mobile devices to reply to emails.

Microsoft has been adding AI technology such as Office Graph and Delve. Office Graph is the underlying system which gathers data about user behavior. Delve helps users to cut through the clutter of information and see the things most important and relevant to them first.

Chatbots have been on the rise in mobile devices, with some wide adoption and startup apps within the last year. The popularity of messaging apps is fueling growth, but we’re also seeing it in areas such as customer support for technologies.

Currently, if you were to ask something outside of the realm of the bot’s training, it is probably programmed to either refer you to a human operator or reply “I’m sorry, I didn’t understand that.”

This is another important tenet of AI, simply the ability to automatically and accurately recognize human speech. Conversational User Interfaces (CUI), powered by speech recognition are rapidly shaping up to be valid substitutes for the Graphical User Interface (GUI).

Of course, speech recognition isn’t new, it’s just that it’s making some solid improvements. Virtual assistants like the Google Assistant and Alexa are now a big part of everyday life. They put AI, neural engines, and speech technology to good use to provide users with jokes, the weather, the latest news, and so much more.

This technology has become so ubiquitous and popular with consumers that companies are investing heavily in ensuring that their apps and devices are compatible with human speech.

Do you see some examples of AI technology that would be useful for your own app? AI has come a long way and is a key development area for future technology.