Social Audio Apps: Is There a Future? 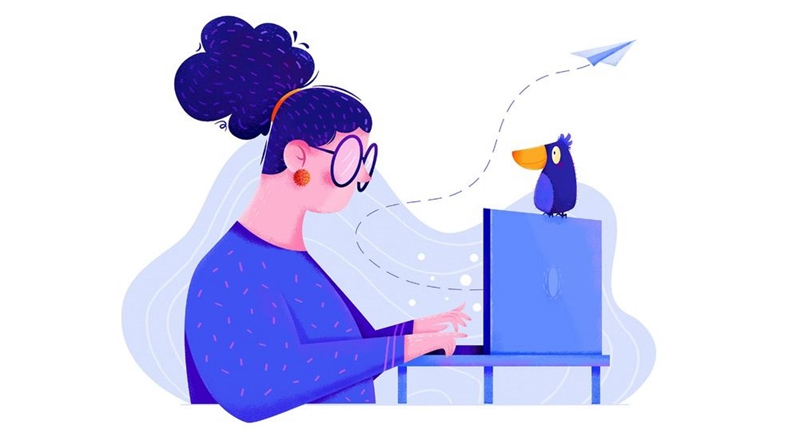 The recent hype around Clubhouse – an invite-only social media platform which facilitates audio communication in rooms of up to 5000 – is a good demonstration that, despite the explosion of live video during the pandemic, audio also has a place in people’s social landscape.

Clubhouse was downloaded nearly ten million times in February of this year alone, and it’s not an outlier: voice search using Google assistant or Amazon’s Alexa, of course, is widespread; podcasts have been a significant driver of online content production for some years now, and are on the verge of becoming interactive.

All of this suggests that social audio apps have a very strong place in the market. This might not be through Clubhouse – live video watchers will remember Periscope, for example, which today has disappeared but has left behind a legacy of live streaming that shows no signs of tailing off. Whatever platform becomes dominant, the key is to understand the underlying technology.

Real-time social audio offers a level of interaction between content creators and audiences that no other medium can yet match. It puts everyone in a “room” together and allows them to collaborate. Video streaming invites text comments; podcasting is ultimately not so dissimilar to radio. Social audio uses sound like Twitter uses text.

Social audio reduces reliance on screens – which has had its appeal during the pandemic. But the pull of that screenless experience is unlikely to evaporate any time soon. Another social audio app, Stereo, saw its downloads increase by 172% in the first two months of 2021; this trend isn’t going away, then.

For businesses, social marketing is about providing content audiences want to engage in, and doing so via the platforms their target demographics are already using. This means that a lot of businesses need to seriously consider the rise of social audio – and how to deploy new marketing channels on these emerging platforms.

Consider audio content: how can your organisation involve an audience in screenless conversation? What content might you be able not just to produce for your target users, but involve them in? This interaction is the power of social media in general, of course – and social audio is the new frontier.

It’s easy to get left behind in the endless growth of social media platforms. So it’s time to think of social audio apps: there is a future there, whatever it may look like.